Home » What to Do » Cultural Heritage

Twisting and meandering through beautiful southern countryside, the Natchez Trace Parkway is a 444-mile drive through rich history and culture. For thousands of years, people have traveled the route for all sorts of reasons. Today, you can do the same from Natchez, Mississippi to Nashville, Tennessee. No matter where you hit the historic Trace, you’ll find reminders of the travelers and cultures that came before you.

Some of the first Europeans to encounter the Trace included Spanish explorer Hernando De Soto, who reached the Mississippi River in 1541. More Europeans followed, mapping the Trace as early as the 1730s. The Native American populations adjusted quickly. Two of the largest tribes, the Choctaw and Chickasaw, both traded and clashed with settlers depending on the circumstances.

The Choctaw of the southern stretch of the Trace, known for their command of farming techniques, generally allied with French. In northern areas, fierce Chickasaw warriors joined forces with the English. Following the Revolutionary War, American armies and settlers increasingly took over native lands. Treaties in the early 1830s resulted in the forcible removal of Choctaw and Chickasaws in the long, arduous march known as “The Trail of Tears.”

As European settlements grew, the Natchez Trace became a major north-south trade route. The area was the frontier of the United States during the early 1800s, when Meriwether Lewis and William Clark passed through on their way to the Pacific Coast. It wasn’t long before traders and merchants began to look for opportunities to sell their goods and services to those living along the trail and at the river port of Natchez. 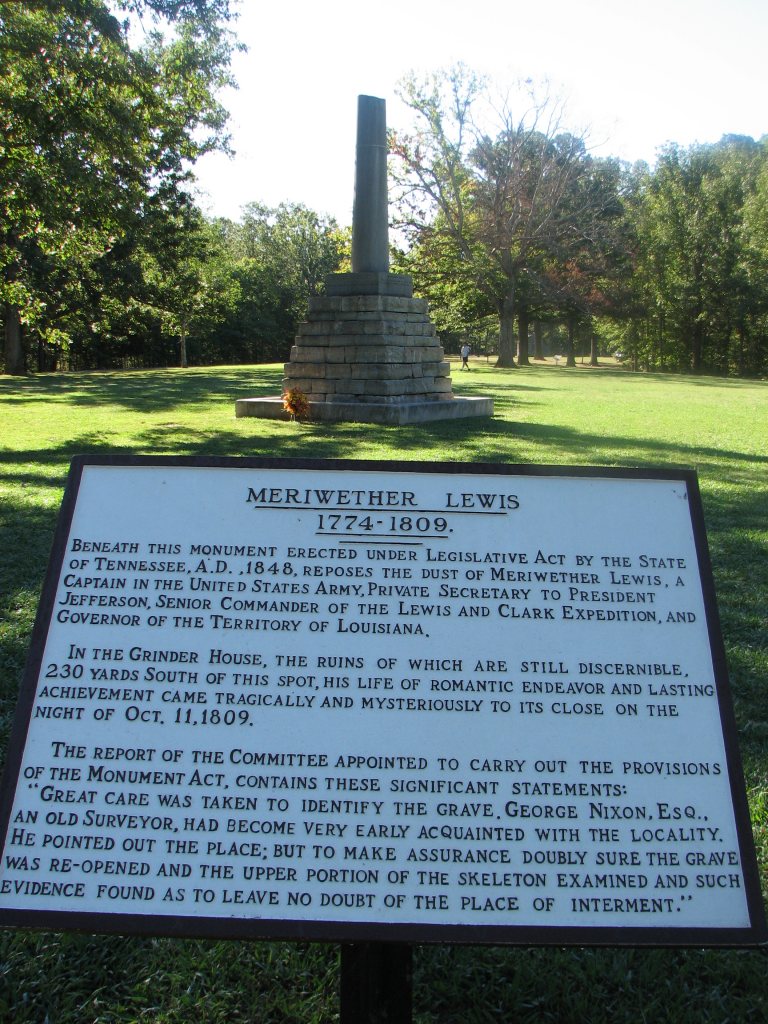 Some of the first Natchez Trace travelers where Native Americans that settled the area around 12,000 years ago. After creating an impressive network of settlements throughout the area, native populations began building huge spiritual and burial mounds from about 100 BC to the mid-1700s. The earliest were burial mounds, but archeologists believe the later mounds were temple sites or even the residences of important persons. Unfortunately, diseases brought by European explorers soon took their toll on the native populations, and their mound building efforts, but can find many of these incredible sites all along the Natchez Trace Parkway.

Traders called Kaintucks transported agricultural products, coal, and livestock down the Ohio and Mississippi Rivers from the north to the south. When they reached New Orleans or Natchez, they sold the boats that carried the goods for lumber. These intrepid travelers then walked or rode horseback approximately 500 miles down the Natchez Trace to Nashville and other northern cities. At its peak, more than 10,000 Kaintucks traveled the Natchez Trace annually. Those on foot could look forward a journey of more than a month.

The Natchez Trace was an incredibly important thoroughfare for military convoys led by Andrew Jackson during the War of 1812, and the area was highly contested by both Northern and Southern forces during the American Civil War. Battlefields, historic markers, and grand antebellum homes still dot the landscape along the 444-mile route.

During the late 19th century, the Natchez Trace lost much of its traffic to the rise of rail travel, stage coaches, and the development of reliable transportation along the Mississippi River. Thanks to this lack of frequent use, the trail remained relatively untouched until the 1930s, when a paved parkway was constructed as a project of the Civilian Conservation Corps. Luckily, the project was undertaken with a great respect for historic and cultural conservation. Today, modern Trace travelers from all around the world are able to enjoy the many aspects of its storied history and the diverse cultural heritage of its earliest populations.

Ready to plan your visit and step back in time on the historic Natchez Trace Parkway? Download your free Visitors Guide now!