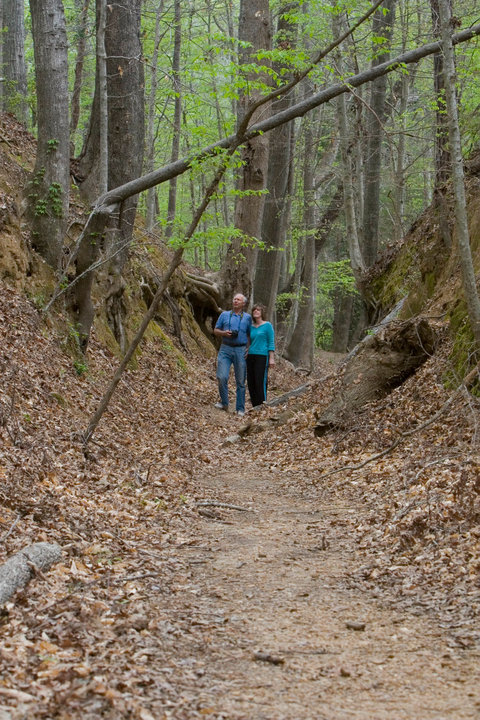 Whether you’ve traveled the beautiful Natchez Trace Parkway many times or planning your visit, you’re probably aware that there’s quite a bit of American history (10,000 years to be exact) along this 444-mile National Scenic Byway and All-American Road. This exceptional old trail is full of ghost stories, historical anecdotes, and unique attractions you won’t find anywhere else. Want to hear more? Take a look at these top 10 historical facts about the Natchez Trace.

Jackson Falls at milepost 404 is also named for Andrew Jackson.

Ready to get out there and explore what cool facts you can dig up on your own? Visit our website and our friends at the National Park Service to learn more about this fascinating 444-mile historic route.

Have you experienced the fall foliage before? 🍁

Sometimes you just have to stop and take in the sc

Look up when the world gets you down. ☁️ 📷

@mytupelo has that beautiful fall foliage on deck.

There's still a lot of things to be grateful for -

Let's celebrate work by not doing any. ⛅ #HappyL